This is the Olympic season, and most top coaches dream of the medals their racers will win in PyeongChang.

Not so the senior trainer of the Swiss cross-country ski team, Albert “Bärti” Manhart.

The 50-year-old Swiss was a junior trainer of Dario Cologna and has progressed with him, so to speak, to end up in charge of the whole Swiss team, both male and female.

With Cologna in shape and the up-and-coming stars such as Nathalie von Siebenthal and Nadine Fähndrich growing in strengh year by year, the Team Swiss had a very good shot at the medals at the Olympics. Still does – but now without Manhart.

“A certain fatigue has set in. I feel burnt out, need some pause and rest.” he told the Swiss newspaper Blick upon tending his resignation in March.

Now, another announcement has come – “Bärti” has accepted the job of senior trainer of Team Liechtenstein.

The Duchy, population 38000, is far better known for its Alpine skiers than cross-country ones. Looks like that’s about to change. Liechtenstein is investing in an upgrade for its Steg Ski Stadium in the Valünatal Valley – and inviting Mahhart, one of the world’s top ski coaches, costs some coin too. 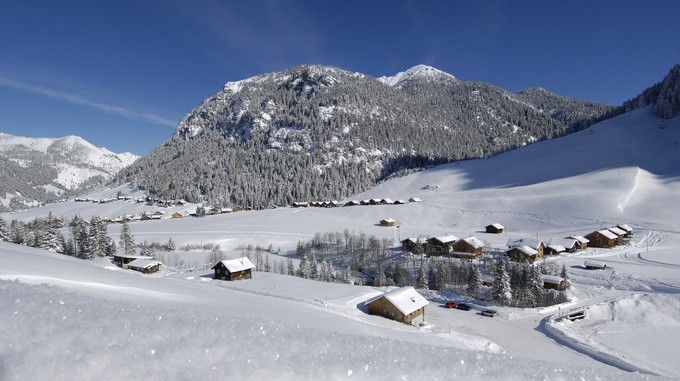 Liechtenstein’s best racer is 26-year-old Philipp Hälg, who finished a respectable 27th at the 15 km classic in Sochi’14 and nearly repeated that feat in Lahti this year, where he came 30th at the same distance.

The best part? Manhart wouldn’t even have to move – from Mols in Switzerland, where he lives, to Liechtenstein’s Steg, it takes only 30 minutes of driving at a leisurely pace.

You may also like:  Blinkfestivalen 2020: Out Of City Center, No Spectators And No Foreign Athletes. But With Lysebotn Uphill And Norwegian Stars

Fun Fact: another former Langlauf-Cheftrainer of Team Swiss, Markus Cramer, is now coaching the Russian cross-country ski team, including Lahti double gold winner Sergey Ustiugov. From the world’s biggest country to one of the world’s smallest, former Swiss coaches can do them all, it seems.